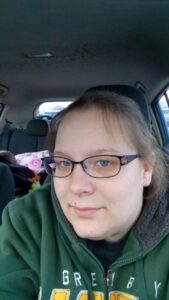 A war is going on;
Everyone knows about it.
No one knows the severity,
Only I truly know.
A war is going on;
People can see,
But they don’t pay attention.
That just makes the war even worse.
Years go by and the war subsides,
I have the Courage of a soldier.
This war will not take me.
Survivor is what I am.

The goal with The Writing Wall is to share stories of Human Trafficking, Sex Trafficking, and Sexual Assault from survivors. We hope you can learn to understand what they have been through so that we can all come together to help end modern day slavery.