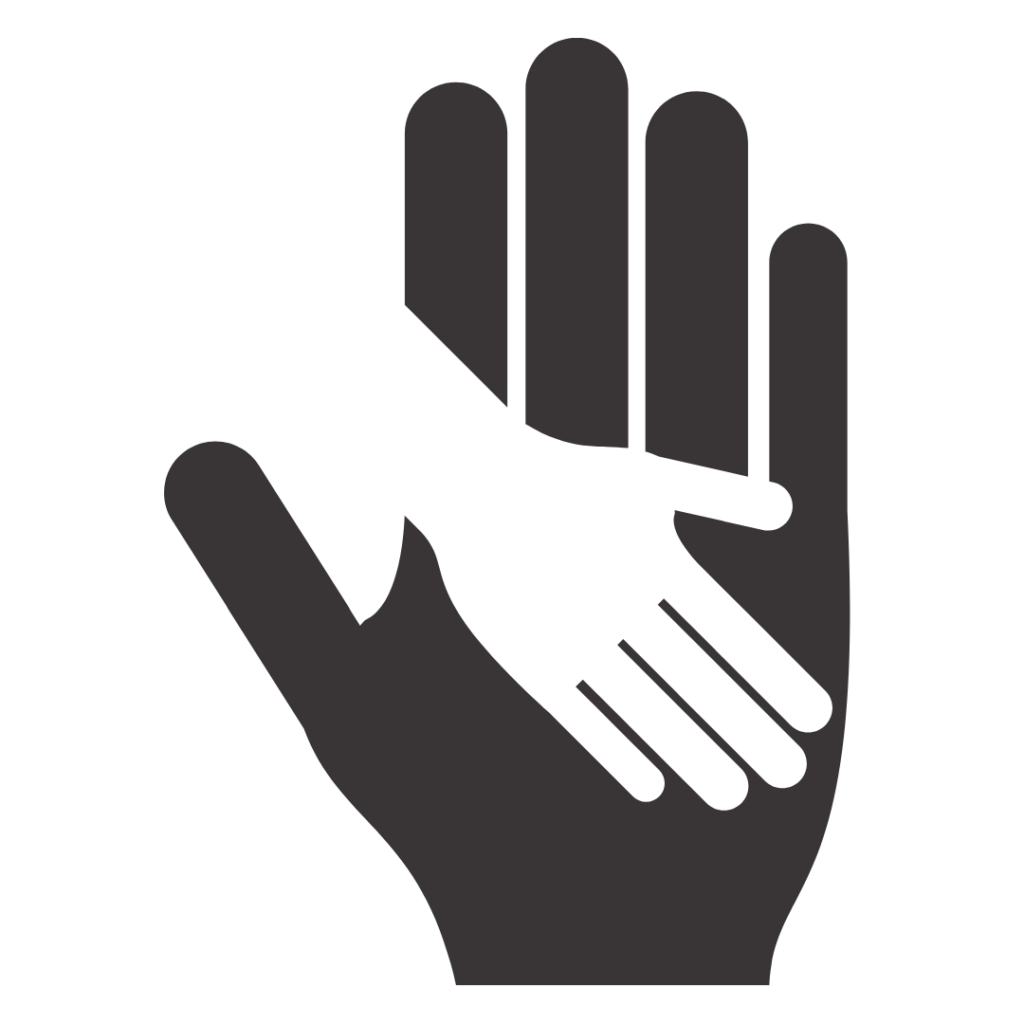 Sgt. Steve Brock began his career in law enforcement in 2000 with the Wilmington (DE) Police Department. He served in a variety of roles there including: field training officer for new recruits, S.W.A.T. team operator, police academy instructor, and detective in violent crime and narcotics units.

After nearly 8 years, he took a position with the Spring Township Police Department in Berks County. He is assigned to the Criminal Investigations Division and is currently the supervisor for that unit. Sgt. Brock is attached to the Berks County Drug Task Force, Major Crimes Task Force, and Human Trafficking Task Force as a supervisor. Recently, Sgt. Brock was also assigned as a task force officer for the Department of Homeland Security.

Sgt. Brock has received over 100 awards and commendations during the course of his career. He’s had the opportunity to speak at multiple conferences and trainings on the subject of human trafficking as it relates to law enforcement.

Sgt. Brock got involved in human trafficking work after a local robbery case he was assigned blossomed into a federal indictment for sex trafficking charges. Since then, he and other members of law enforcement have continued to educate themselves on this subject and have conducted successful operations in Berks County which have led to the arrests of sex buyers and traffickers.