A MESSAGE FROM THE FOUNDER 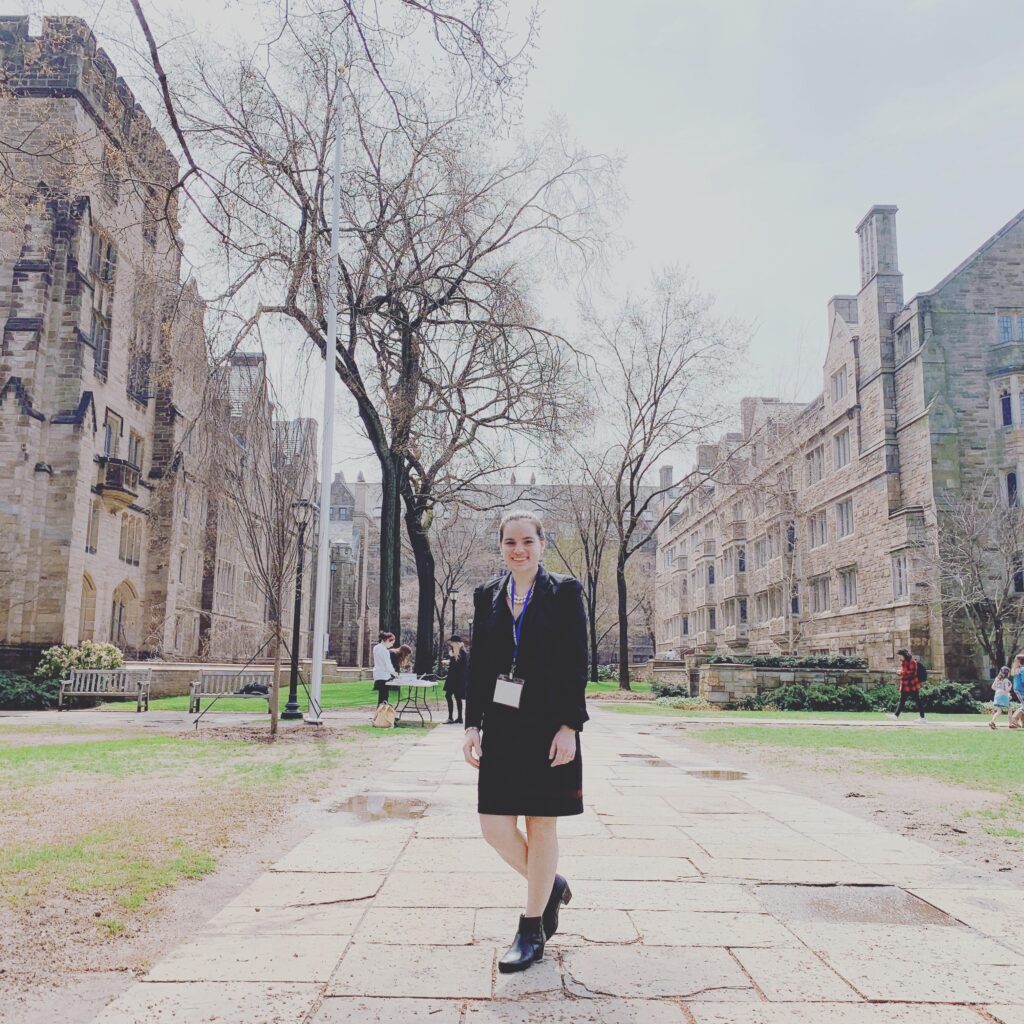 TOGETHER WE CAN STOP HUMAN TRAFFICKING!

Leave your name and email below along with a message
and we’ll get back to you as soon as possible.

© 2017 Exclusive Interior. Trademarks and brands are the property of their respective owners.